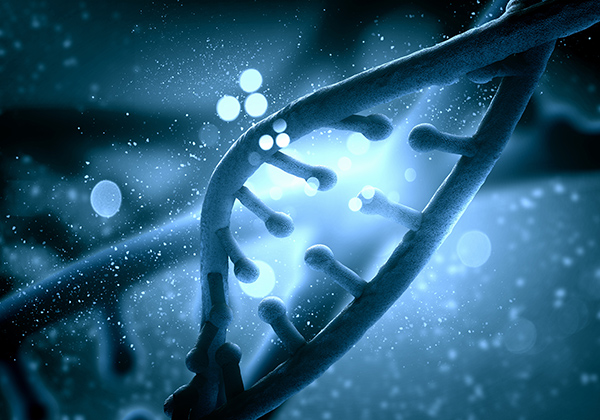 PDF in Download PDFRegister now
Cloning
Share on Facebook
Tweet on Twitter
Cloning is the process of creating an identical copy of an original. A clone in the biological sense is an organism that is genetically identical to another living organism. There are two main types of cloning: cloning an organism or cloning a gene.
Cloning an organism means to create a new organism with the same genetic information as an existing one. This can be done by a process called somatic cell nuclear transfer (SCNT). The nucleus is removed from an egg cell and replaced with a nucleus extracted from a cell of an organism one wants to clone. As the nucleus contains (almost) all of the genetic information of a lifeform, the host egg cell will develop into an organism genetically identical to the nucleus donor. This is how Dolly the sheep, the first mammal ever cloned, was made: from a single cell taken from the udder of her mother.
Cloning a gene means to extract it from one organism and to insert it into a second organism where it can be used and studied. Cloning a gene sometimes can refer to genetic engineering in a gene associated with some phenotype (physical feature or trait) that can be transferred from one organism to another.

Animal Models: Cloning of animals can preserve genetic variation in support of endangered species. This becomes especially useful when the intention behind cloning is to save a certain endangered species from becoming extinct or maybe even bringing extinct species back to life.
Stem Cells: So called "regenerative cloning" could be used for producing compatible tissues and organs for patients being treated with stem cell therapies. This helps to overcome the immune rejection problems associated with transplantation.
Ethics: The majority of the general public is not aware of the exact details involved in cloning. As a result there is a lot of fear and misconceptions about it. 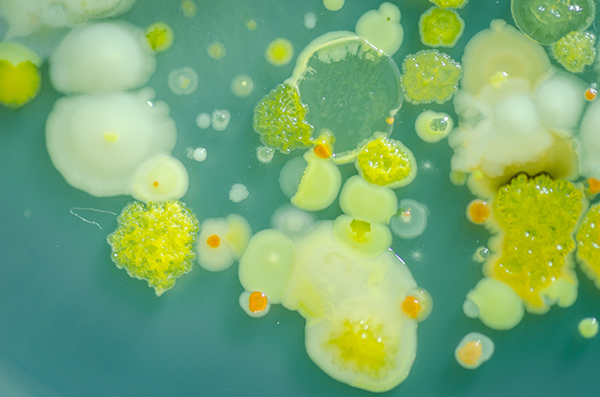 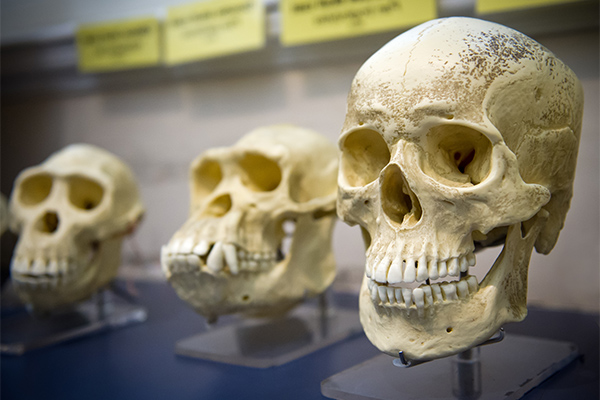 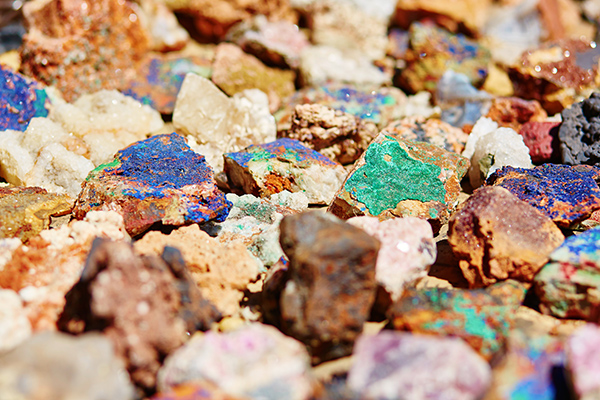 Minerals
In the world, there are thousands of different kinds of minerals. They can be found all around us and there is literally nowhere you can go without...
READ MORE 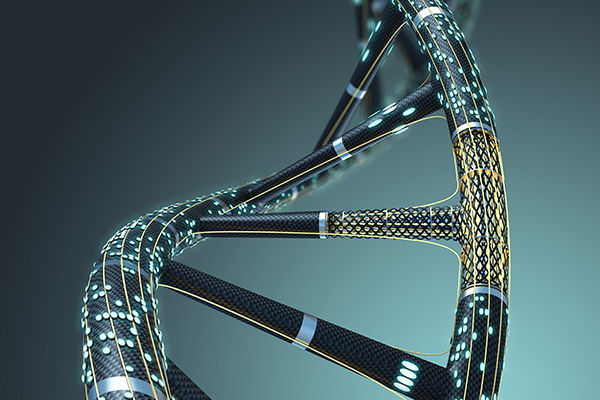