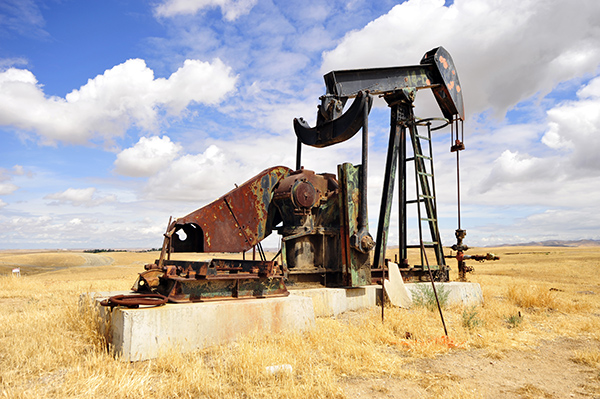 PDF in Download PDFRegister now
Oil Peak
Share on Facebook
Tweet on Twitter
According to M. King Hubbert, peak oil is the point in time when the maximum rate of extraction of petroleum is reached. This will result in a terminal decline. Peak oil theory is based on the observed rise, peak, fall and depletion of aggregate production rate in oil fields over time. Some observers predict negative implications for the global economy following a post-peak production decline and oil price increase. This is rooted in the high dependence of most modern industrial systems on a high availability of oil. Predictions regarding the negative effects however vary greatly.
Oil production forecasts, on which predictions of peak oil are based, usually include optimistic and pessimistic scenarios. Optimistic estimations forecast that the global decline will begin after 2020 and they assume that major investments in alternatives will occur before a crisis - without requiring major changes regarding the lifestyle of oil-consuming nations. Pessimistic predictions of future oil production either stated that we already reached the peak or that it will occur soon.

Mobility And Transportation: A majority of the global population lives in suburbs. This type of housing is designed around the universal use of the personal automobile. Furthermore, over 90% of transportation relies on oil.
Financial Burden: In addition to mobility, rising oil prices would affect the cost of food, heating, and electricity, which has major impacts especially on low-income households.Adoption of Alternatives - Although a broad variety of alternatives has been developed for mitigating these challenges, the impact of peak oil will depend heavily on the effectiveness, the user-friendliness and the adoption of alternatives. 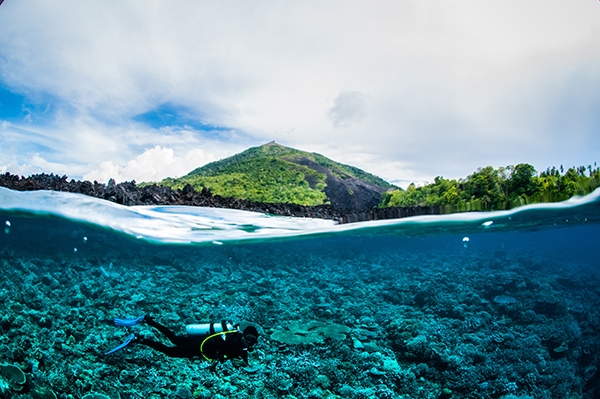 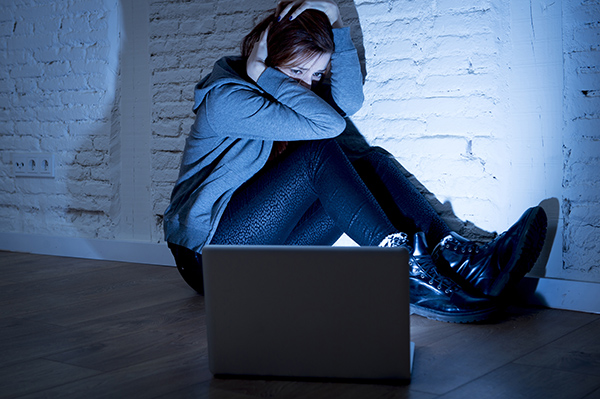 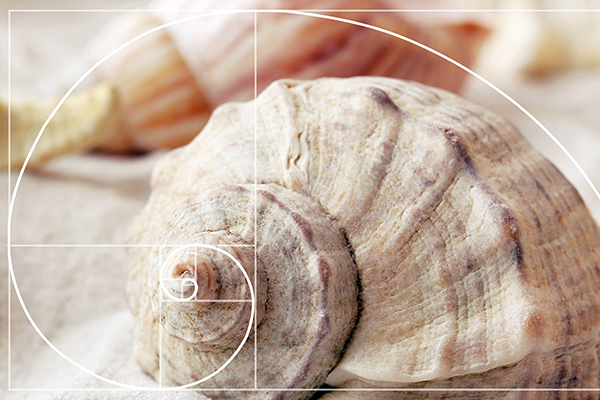 Golden Ratio
Golden Ratio is obtained, when a line is divided into the long part A and the short part B. The division has to be done in a way that A plus B divi...
READ MORE