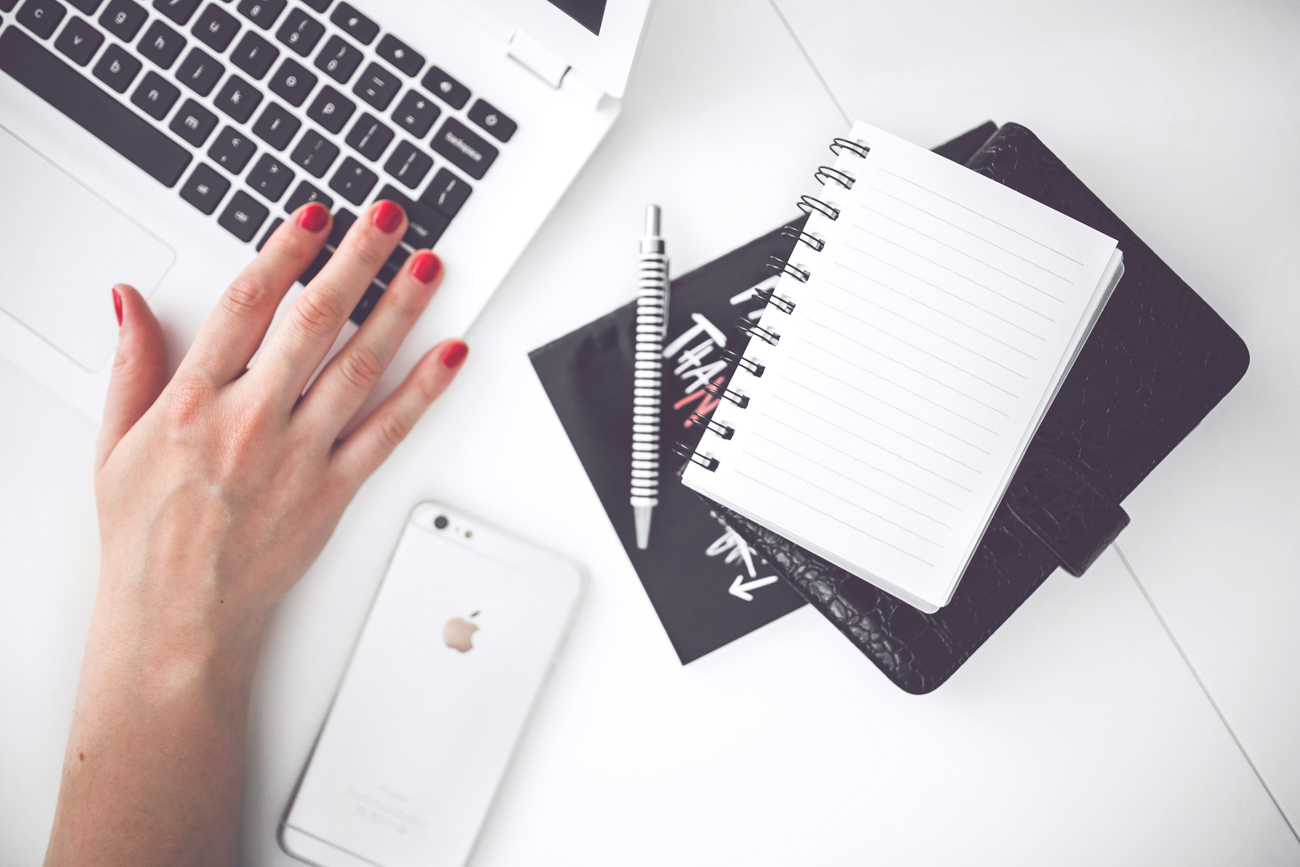 While it is recognized that science and technology are of key importance for future development and for maintaining the already high quality of life in Europe, the current interest for STEM related education and careers among young people is low in many European countries.
For example, France had less than 20% STEM graduates in 2016, while China had 40%.1 However, the STEM fields provide increasing job opportunities as the comparison of the STEM-related and the general employment growth in the EU-28 countries 2003-2013 shows. The growth rate for employment of science and engineering professionals and associate professional is 12%, whereas the total employment growth rate is 4%.2
Also different forecasts draw a similar picture. The growth rate of employment in all STEM-related sectors between 2014 and 2025 is 7%. However, this number varies within the STEM-sectors. The expected growth rate for the employment in professional services between 2014 and 2025 is 15%, while the growth rate for employment in computing between 2014 and 2025 is 8%, and the growth rate for employment in the pharmaceuticals sector is 0%.3
On the contrary, we see a declining supply of STEM-secondary education graduates in Europe between 2006 and 2011. The EU-average in 2006 was 32%. In 2011, the EU-average declined to 29%.4 Furthermore, we are also facing problematic gender relations in the STEM-fields in Europe. Whereas the proportion of women with science and engineering degrees was 38% in North America in 2014, Europe only reached 25%.5
Also a recent report (Kearney 2016) of the SCIENTIX project presents a study of national measures in 30 European countries which are aiming to increase interest of students in STEM education and careers. About 80% of the surveyed countries considered STEM education as a national priority at the national level and they are currently developing strategies for improving teaching and learning in STEM disciplines. 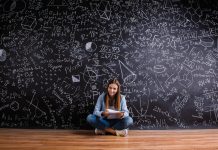 STEMFORYOUTH: giving teenagers the skills for a better career path 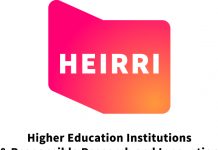