Do you know a mechanical engineer and physicist by the name of Wilhelm Conrad Röntgen? Well, maybe you should! It is because of his genius that we are now able to use X-rays at the doctors! On the 8th of November 1895 Röntgen produced and detected electromagnetic radiation in a wavelength range known as X-rays or Röntgen rays, an achievement that earned him the first Nobel Prize in Physics in 1901. Since Röntgen's discovery that X-rays can identify bone structures, X-rays have been used for medical imaging. The first medical use was less than a month after his scientific paper on the subject and until 2010, 5 billion medical imaging studies have been conducted worldwide. Medical uses include radiographs, computed tomography, fluoroscopy and radiotherapy. 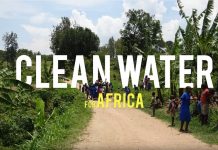 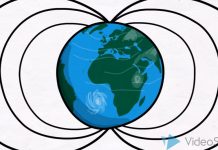 Science events can be fun